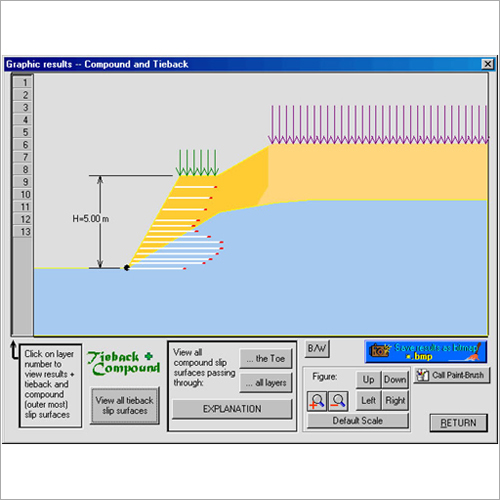 Here are the features of ReSlope:

Other Products in 'Geotech Programs' category 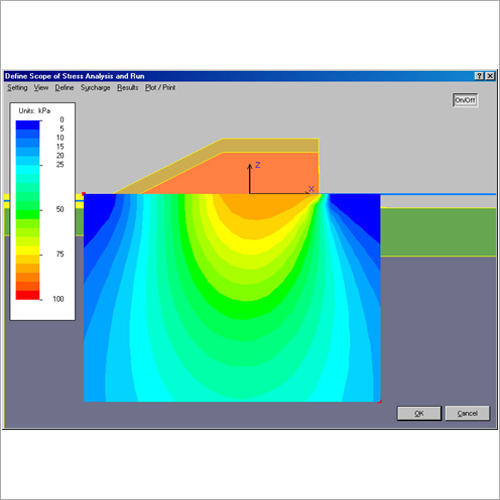 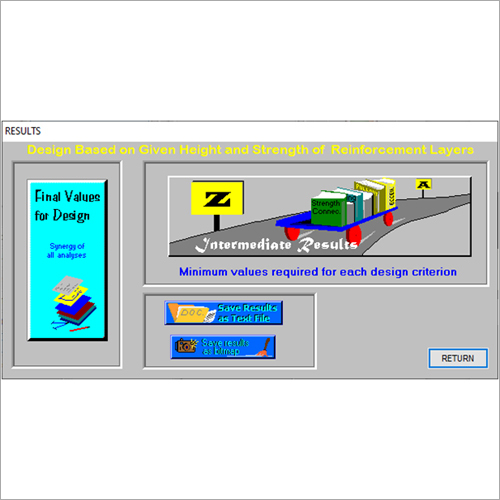 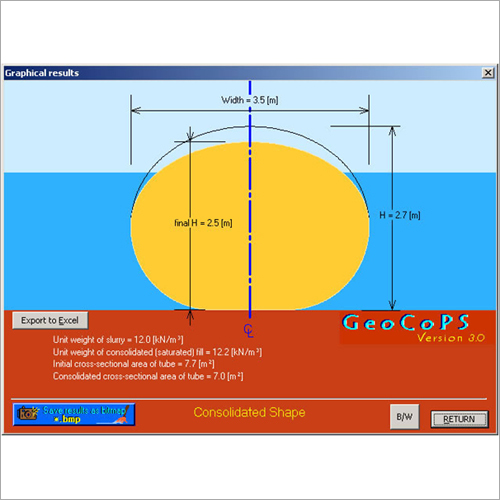 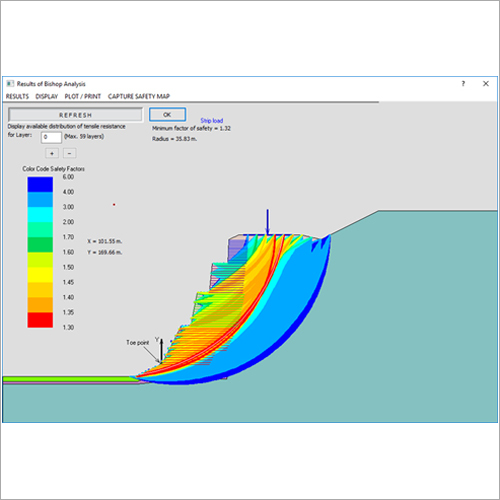 Thank You for your valuable time. We have received your details and will get back to you shortly.

We are providing our products across India.
Most Popular Products 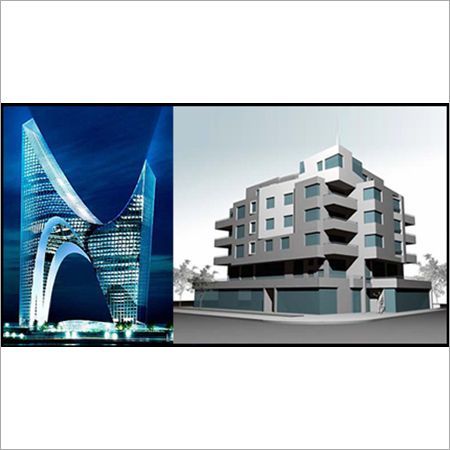 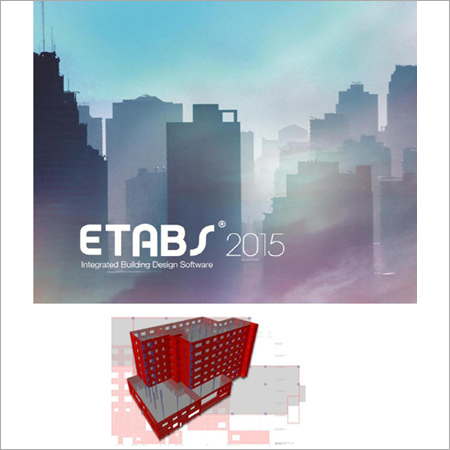 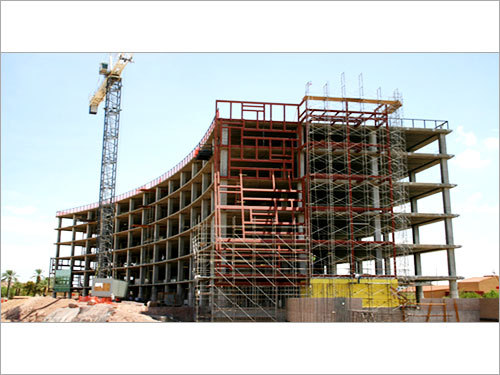 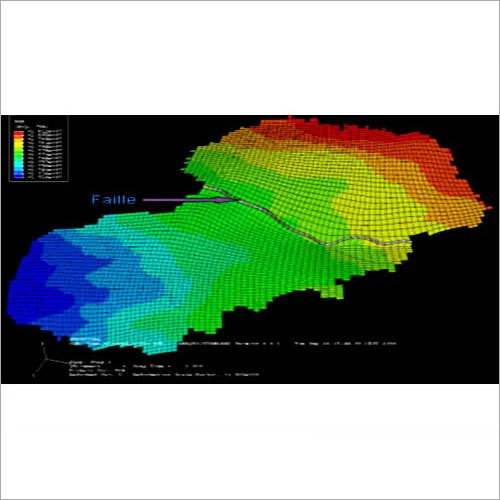 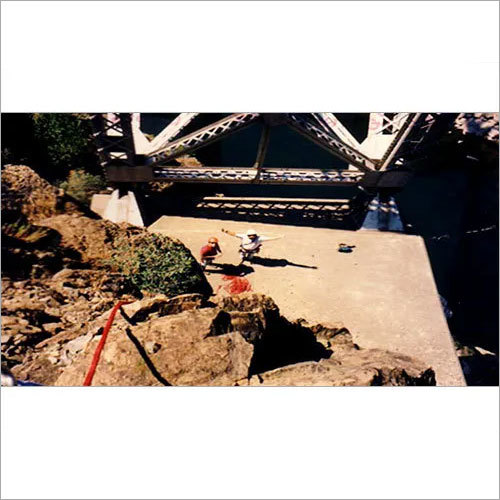 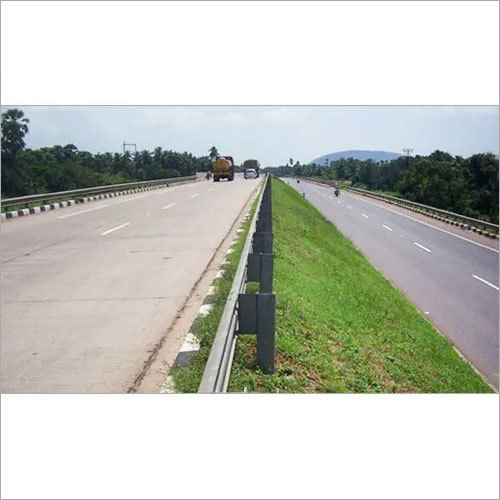